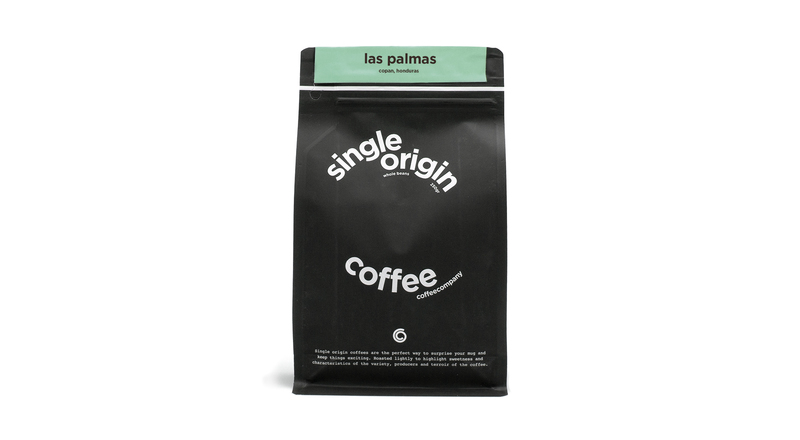 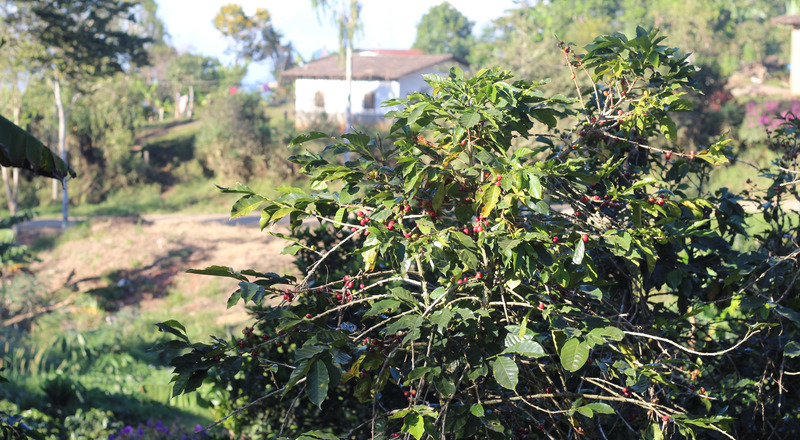 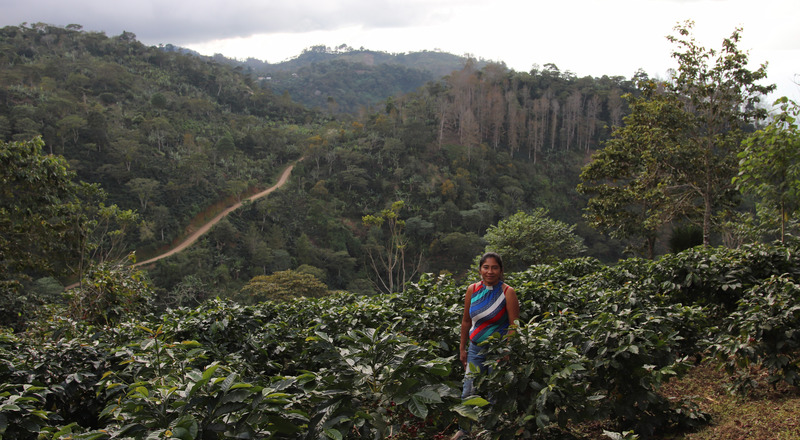 Despite having no experience in producing coffee, Gloria was forced to take over Las Palmas management in 2011, after her husband seriously injured his back and was unable to work. Shortly afterwards, the plantation was destroyed by the coffee leaf rust disease. Due to this disease that has hit many countries in Central America, Gloria was unable to produce one exportable bag of her crop for two years in a row, and was almost ready to give up coffee

In the 2016/17 harvest, Gloria decided to join the Falcon Specialty Agronomy Project, their team visited Las Palmas weekly to coordinate on-farm picking. Since the advice and training Gloria received, her coffee has risen a whopping 9 points - to 87 based on SCAA cup scores - and getting 167% more for her coffee.

We purchased this coffee through our partner Falcon Specialty Coffee in the UK.