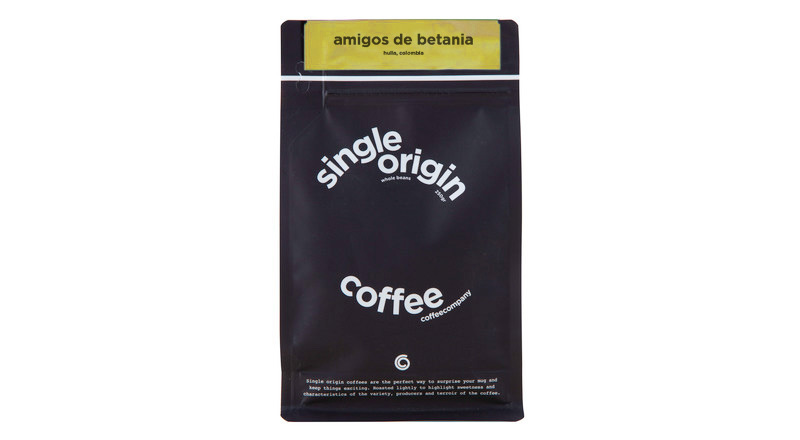 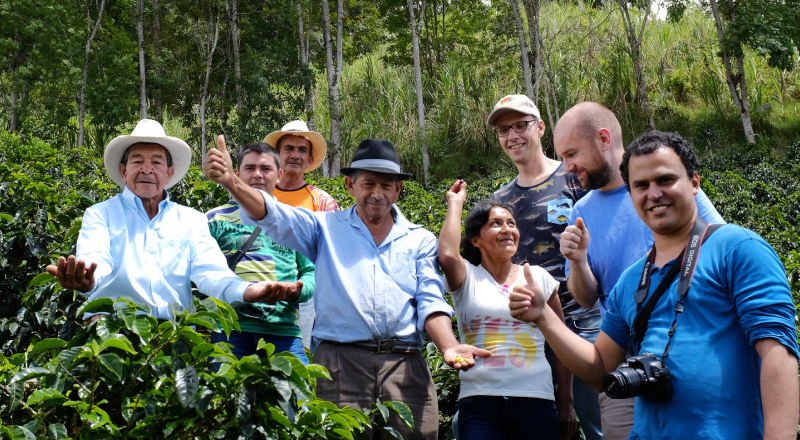 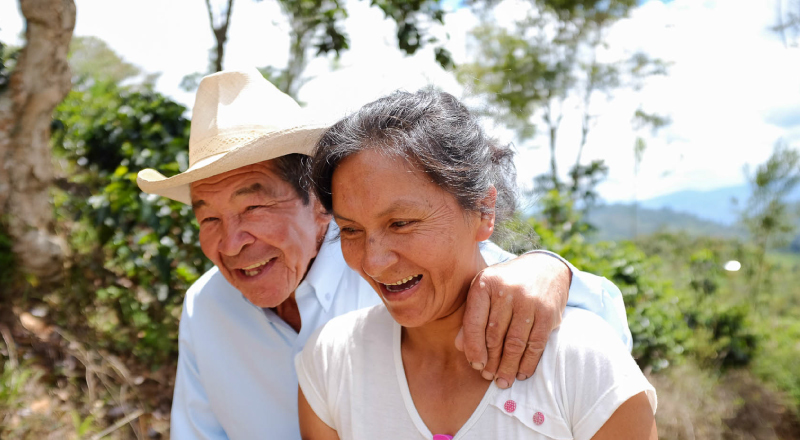 We love this group of farmers, definitely one of the friendliest ‘asociacións’ we’ve ever visited. Adiós amigos!

From Colombia, we not only took the Finca Filadelfia Aeropress Championship competition coffee and a delicious Gesha, we also brought this amazing Amigos de Betania back home with us. A clear, sugarcane sweet coffee that captured our attention most between the fully bodied, rugged and fruity coffees from the Pitalito area.

Amigos de Betania is an association of coffee farmers in Isnos, Huila. When visiting this association, the reception was overwhelming. A wonderful large 'asociacións' of peasant families. Patriarch Don Igerilo, with his immaculate white hat and charming smile, seemed to have stepped straight out of a coffee advertisement.

Since then we buy every harvest directly from the Amigos and have been back 2 more times. Together with the relationship with Finca Filadelfia forms our long-term relationship from which we have learned a lot from the entire chain. With the premium we pay for the beautiful quality, the entire association has switched to organic cultivation of their coffee.

A washed coffee which consists of a blend of the varieties Caturra & Castillo. As far as taste it's a perfectly balanced typical Colombian coffee, characterized by lemon candy sweetness.