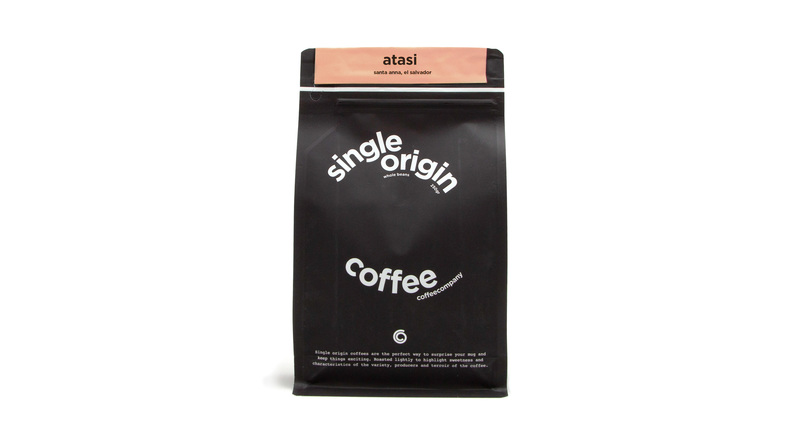 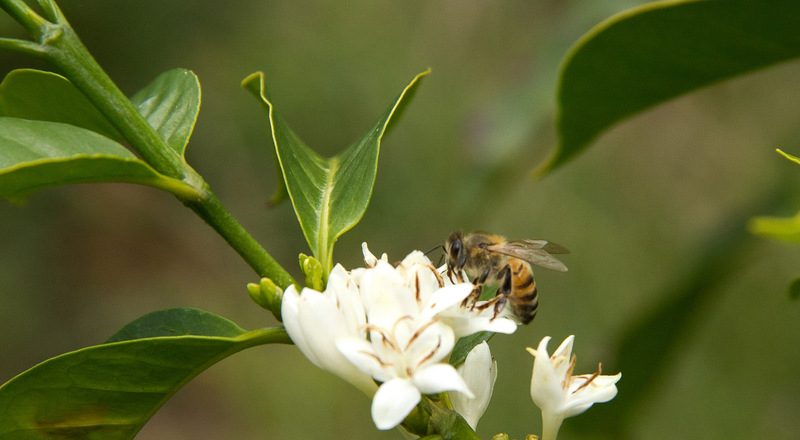 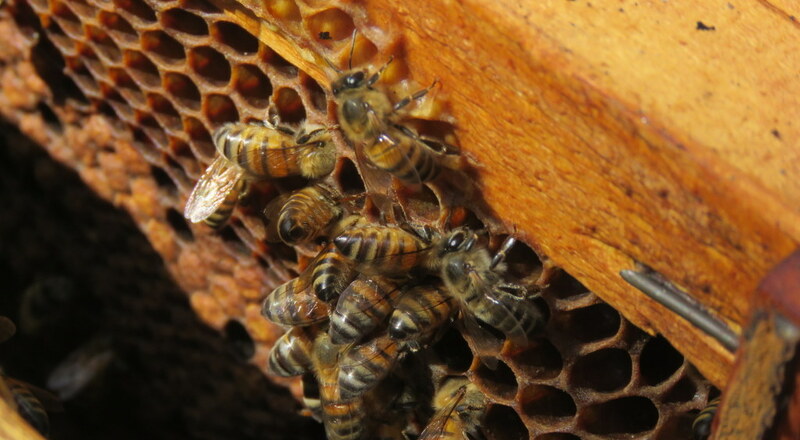 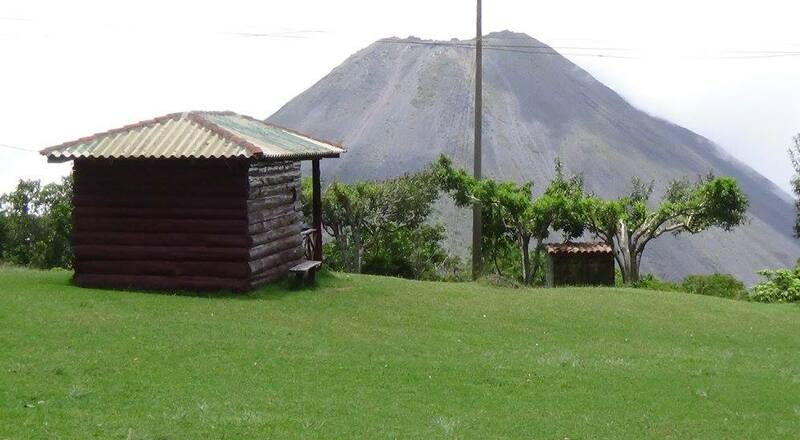 Juicy Orange Bourbon from the slope of the Santa Ana - or Ilamatepec - volcano in El Salvador.

This Orange Bourbon from El Salvador is an excellent example of the attractive coffees that the Central American country can produce. With professional cooperatives that are increasingly focusing on specialty coffee, with varieties such as Pccamara or this Orange Bourbon and modern washing stations, they are able to produce super clean and sweet coffees. This coffee comes from the Ataisi Cooperative that, in addition to coffee, also makes cane sugar and coffee flowers honey! In addition, they also have an Eco tourism park - La Casa Crystal with cottages, if you're ever in the area!

Bourbon is one of the most important varieties in the world and known for excellent taste, especially when grown at high altitudes. Orange Bourbon is a natural variation with an orange skin instead of a red one, just like Yellow Bourbon. has a yellow skin

It is one of the two main cultivars from which new species are grown, the other being Typica. Historical records indicate that Bourbon was brought from the coffee forests of southwestern Ethiopia to Yemen, where it was grown as a crop; recent genetic studies have confirmed this.

Bourbon coffee was first produced in Réunion, which was known as Bourbon Island before 1789. Later it was taken by the French to mainland Africa and later to Latin America